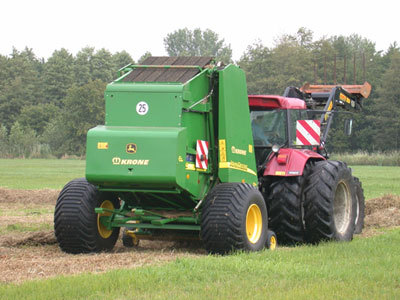 Bildrechte: NLWKN
Round baler for use in very wet areas

Cultivating wet and sensitive grassland requires special equipment. Special machines that have proven effective when employed on wet land were bought for the project.

An extra heavy meadow roller was bought at the beginning of the project. An area of about 100 to 200 hectares gets annually rolled preferably in autumn. This is important to clear turf damages, caused by cattle or heavy machines 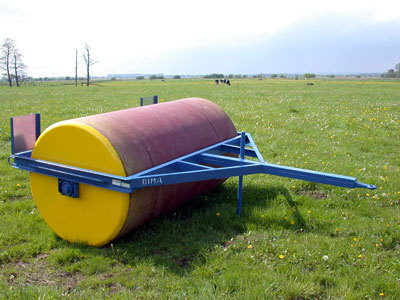 Often evacuation of round bales causes turf damages, because farmers haven’t got appropriate trailers with wide tyres. To avoid these damages two special trailers were bought at the beginning of the project to rent them free of charge to tenants. These trailers don’t leave any traces, even not with heavy loads on very wet grassland. These trailers are used annually to evacuate hay from an area of several hundred hectares grassland. 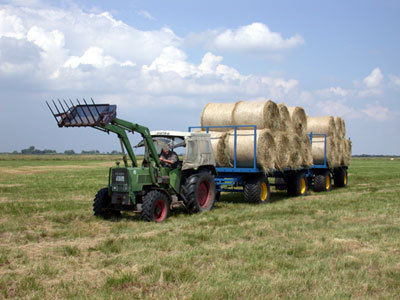 The round baler is exclusively used for maintenance operations by the State Bog Administration (Staatliche Moorverwaltung Weser-Ems). This machine is only employed in extremely difficult areas, where regular farming is no longer possible. Even on the wettest grassland the baler doesn’t leave any traces. In average the machine produces more than 1.000 round bales year by year which originate from about 100 hectares grassland.

In future the round baler will probably be necessary in an even larger scale, specially during wet summer seasons.

In December 2005 the rear bucket for the tractor was bought. This gear is used to transport any building material, as for instance to repair paths or watering places for the cattle. 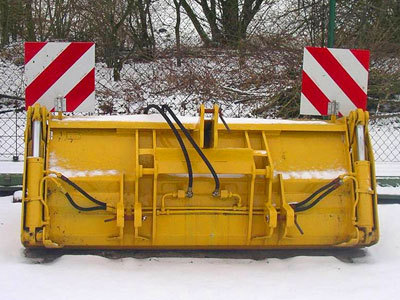 Two rear forks for tractor application were purchased, to guarantee the efficient and economical evacuation of large bales from the grassland. 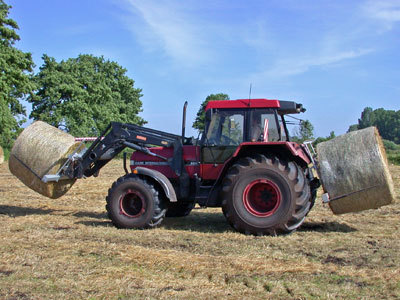 Above all a flail mower was bought, that is used for instance to maintain areas which are either very wet or just little productive and also to control areas with problematical weeds. 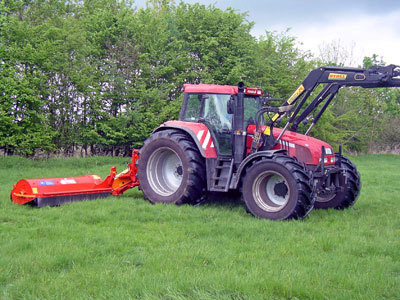